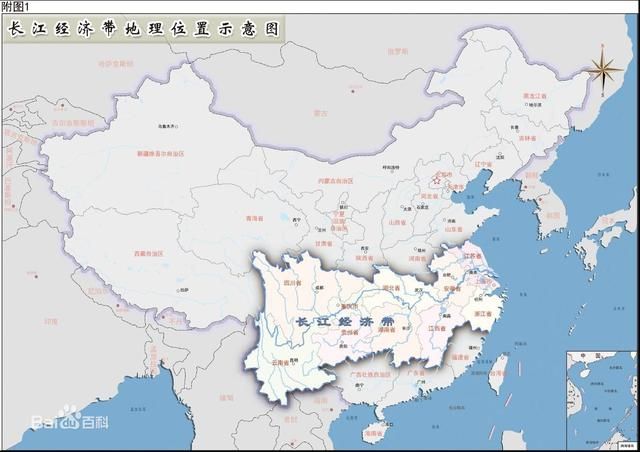 The Yangtze River Economic Belt Rare Tree Species Protection and Development Project was jointly financed by the World Bank and the European Investment Bank. The project loan amount reached US $ 370 million. It is currently the largest loan project invested by the International Financial Organization in China's forestry sector. The project involves Anhui, Jiangxi, and Sichuan. 3 provinces.

The Jiangxi Provincial Investment Bank loan applied for the Jiangxi Yangtze River Economic Belt Rare Tree Species Protection and Development Project is one of its sub-projects, with a planned total investment of 1.5 billion yuan, of which the application for the European Investment Bank loan of 100 million euros (equivalent to RMB 750 million) ; Construction period of 5 years (2019-2023), repayment period of 25 years (including grace period of 5 years).

The project is distributed in 25 counties (cities and districts) including Chongyi County, Jishui, and Hengfeng County, including 10 districts and cities, such as Ganzhou, Ji'an, and Shangrao. It will create a mixed forest of 55,000 hectares of rare and rare tree species, of which 18,000 hectares will be newly created. Rehabilitation of 32,000 hectares and 5,000 hectares. The project focuses on the protection and development of rare tree species, with the goal of improving the quality of forest ecosystems, enhancing the ability to respond to climate change, increasing biodiversity and forest carbon sinks in the Yangtze River Basin, and reducing soil and water loss.