Wetland protection is only in progress and not completed 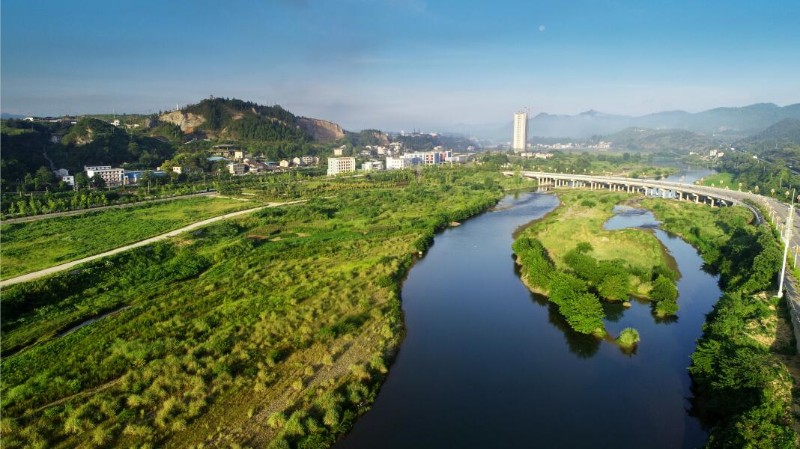 Guiyang Yuping Poyanghe National Wetland Park has been attaching great importance to the leadership of the county party committee and county government since it applied for the establishment of the pilot program in December 2016. It has actively arranged its deployment and strictly adhered to the concept of “full protection, scientific recovery, rational use, and sustainable development”. The park's 7 major projects and 21 sub-keys will be carried out in a comprehensive way in the pilot construction of Guizhou Yuping Poyanghe National Wetland Park. With the diligent guidance and strong support of the State Forestry and Grassland Bureau and the provincial and municipal forestry departments, through more than two years of hard work, the pilot construction of the Yuping River Poyang River National Wetland Park in Guizhou has achieved remarkable results. For surface water category Ⅱ-Ⅲ standards, the air quality of the Puyang River Basin has reached the secondary standard of "Ambient Air Quality Standard" (GB3095-2012). The excellent air quality rate is 97.1%, and both the water quality and air quality are good. 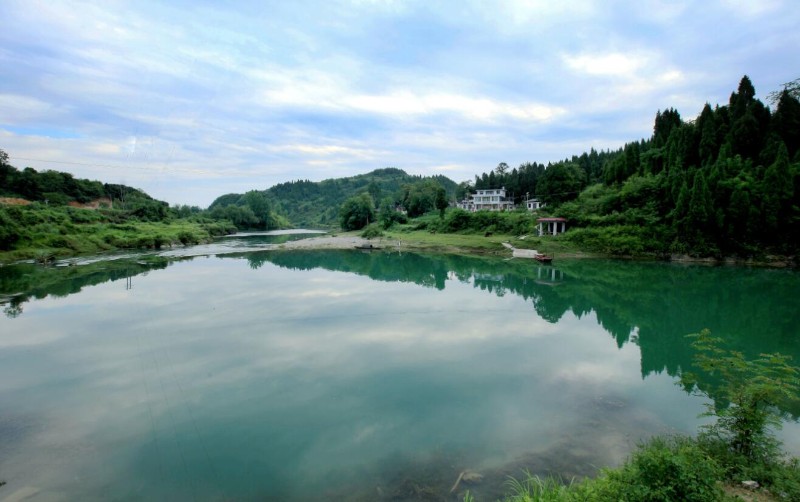 Guiyang Yuping Poyanghe National Wetland Park Pilot Establishment Although it has passed the inspection of the National Forestry and Grassland Bureau, the people of Yuping will protect the wetlands and the action to protect the Poyang River will not stop and will always be on the road, just as the Mayor of Yang Dezhen in Welcoming the acceptance by the National Acceptance Group stated that the construction of Yuping Poyanghe National Wetland Park was only in progress and not completed. The Yuping County Party Committee and County Government will lead the Yuping people to continue their efforts to further optimize measures, supplement shortcomings, and comprehensively improve and improve wetland management, so as to make positive contributions to achieving economic and social health, synergy, green development, building ecological civilization, and beautiful China. . 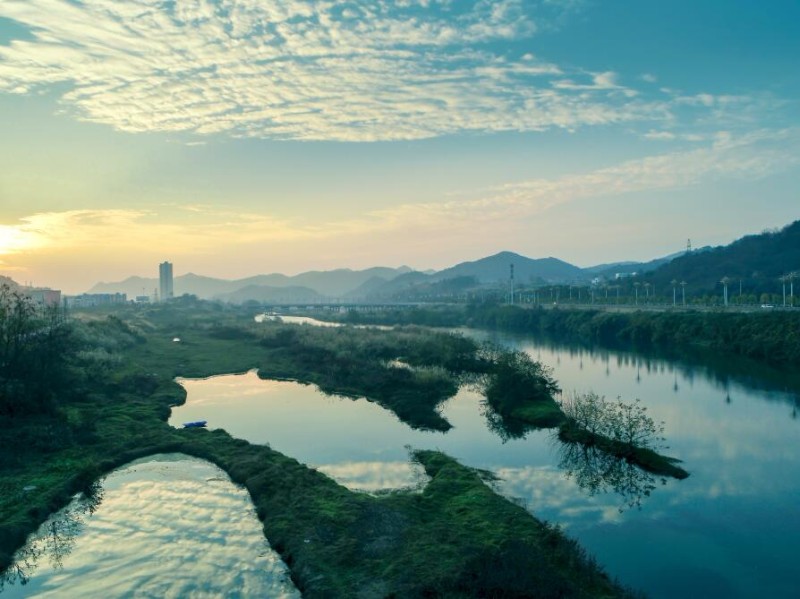