At the junction of Guangdong and Fujian provinces, in the mountainous area north of Raoping County, Chaozhou City, there is a simple and peaceful village-Shangshan Village. The geographical location here is special, Raoping County borders the three counties of Dapu, Pinghe and Lu'an.

"We closely follow the concept of" red lead, green development ", especially since 2017, the development and change of new rural construction has accelerated significantly." Lu Dong, secretary of the Party branch of Shangshan Village, said recently. 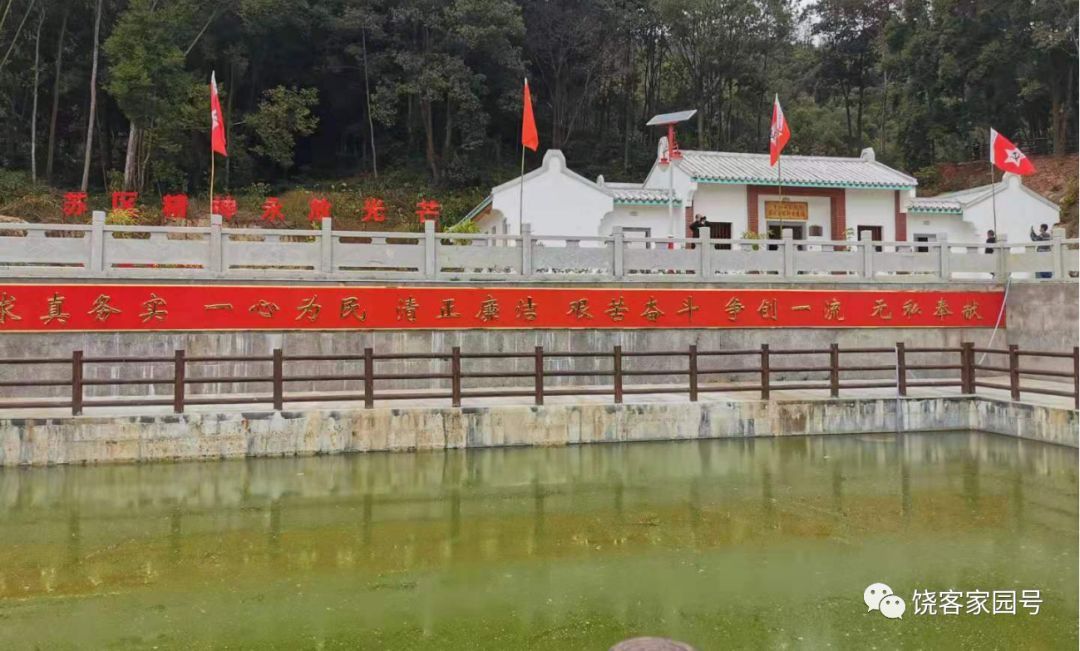 Green water and green mountains are Jinshan and Yinshan. In recent years, in order to promote revitalization and green development, Shangshan Village has deeply explored the red story, closely combined red resources with tourism development and industrial development, and explored a "red + green" characteristic revitalization road. Today, the construction of a new rural area in this red hot soil is advancing steadily and is full of vitality.

There are 37 martyrs who died in the small village

A Hakka half-enclosed house is built on the hill. The trees on the mountain are verdant, the land in front of the house is flat and wide, and the ancient wells are clean and sweet. The red party building slogans are prominent. Here is the Red Army Building Square in Shangshan Village, a dazzling red landscape on red land. 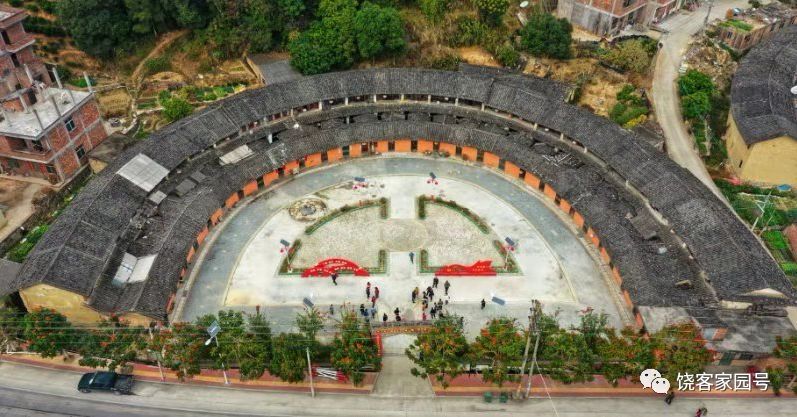 From the period of the Great Revolution to the period of the liberation war, local villagers actively participated in the revolution. Shangshan Village sacrificed 37 people for the revolution, joined 235 old Red Guards, 35 members of the 14th Regiment of the Workers and Peasants' Revolutionary Road, and 20 members of the 48th Regiment. Make a significant contribution.

Shangshan Village has a natural village called Yongziliang with less than 300 people. During the Agrarian Revolution, this was the location of the Raoping County Party Committee of the Communist Party of China. It left a heroic story of revolutionary martyrs fighting in blood and crying.

In June 1928, the CPC ’s Raoping County Party Committee was damaged by the enemy. Under severe circumstances, it was forced to move to Wenziliang Village, Shuangshan Township, which has a relatively good revolutionary foundation. On the evening of August 9th, due to the landowner's group's report, more than 400 people from the KMT army and the group in Maozhi surrounded Wenziliang Village. In order to protect the life and property of the villagers, Lin Yixiang, the secretary of the county party committee, and Zhan Jinyun, a member of the revolutionary committee, and 18 people including revolutionary cadres Lin Sanduo and Lin Fa gave up the breakout. After being arrested and imprisoned, they were tortured, but remained steadfast. On September 11, 18 comrades such as Lin Yixiang were penetrated into the palm of their hands with iron wire by the enemy and transferred to Chayang, Dapu. At that time, the houses and ancestral halls of Wen Ziliang Village were all burned down by the enemy and turned into a piece of scorched soil. 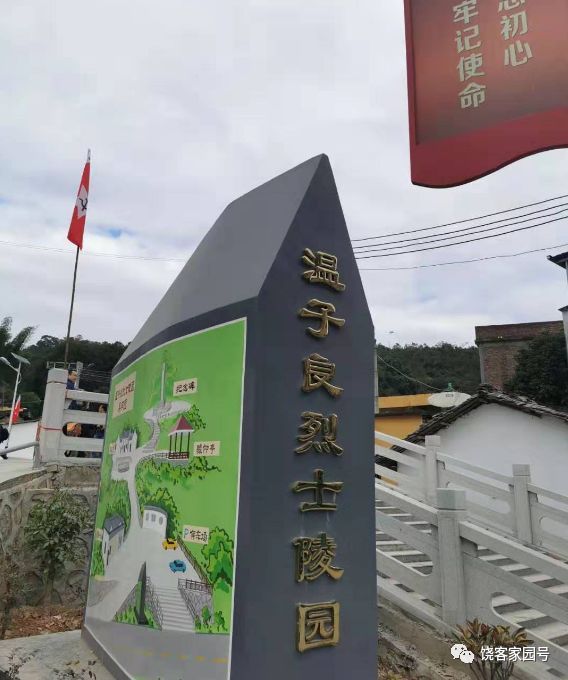 In order to let future generations remember history forever and inherit the martyrs revolutionary tradition and carry forward the red spirit, the villagers of the rest of the lives after the disaster renamed Wenziliang Village to Yongziliang Village.

"After the martyr's monument was completed, many party members and cadres in villages and towns came here to admire it now. As a red education base, Zhuiyuan Hall has inherited the red spirit and attracted many people to visit." Lu Dong said. 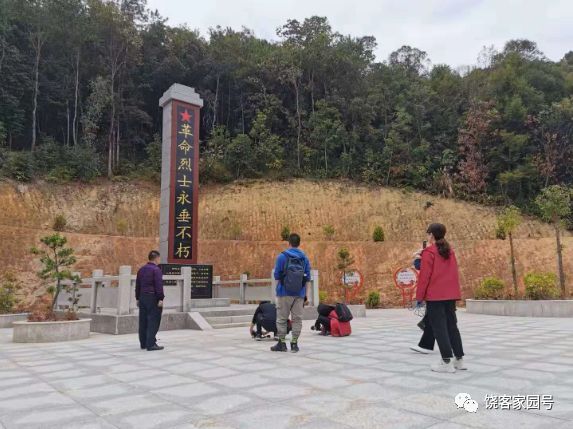 Since the construction of the "Red Village", Shangshan Village has renovated the ecological environment of rural human settlements, and its appearance has changed. And to further promote villagers' income, strengthen the village's collective economy, and accelerate economic development is naturally due.

"Red leads, green development" is the concept that Shangshan Village is closely linked to. Lu Yunhui, deputy secretary of the party committee of Shangrao Town, said, "To build the chase Yuan martyrs cemetery and party building cultural square, as well as party and mass service centers, on the basis of the surrounding enclosures, ancient villages, homestays, alpine attractions and tea gardens, honey pomelo continuous Development to promote the development of red tourism in Shangshan Village. " 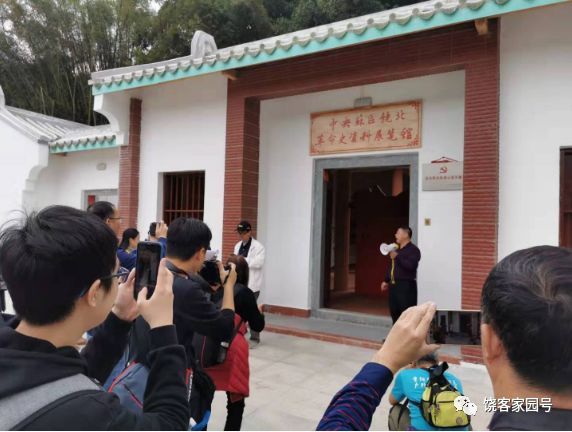 At the same time, Shangshan Village has abundant mountain resources and superior natural conditions. Tea planting is a local traditional industry with advantages. According to the development idea of “one village, one product”, the team in the village and the party branch of Shangshan Village selected tea plantation as an industrial poverty alleviation project, and let the large tea plantation households in the village serve as industrial assistance demonstration households to guide the poor households in tea planting. Today, the tea plantation area in Shangshan Village exceeds 2,000 acres, of which more than 50 acres are planted by poor households, which has effectively expanded the employment channels of villagers and increased their income. 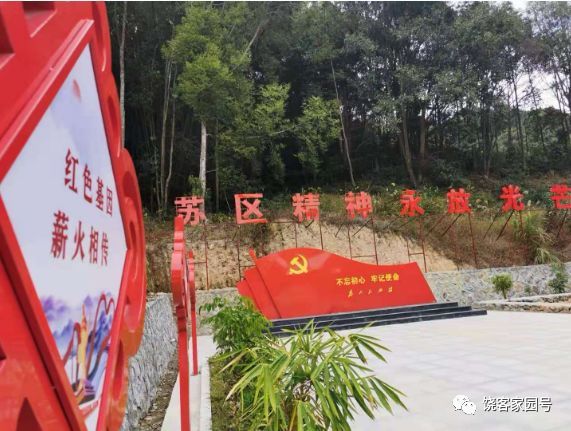 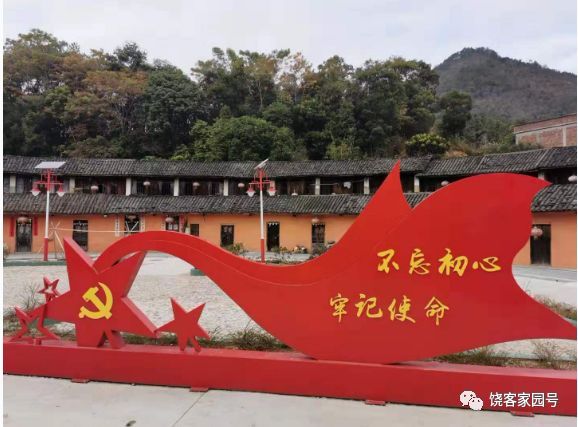 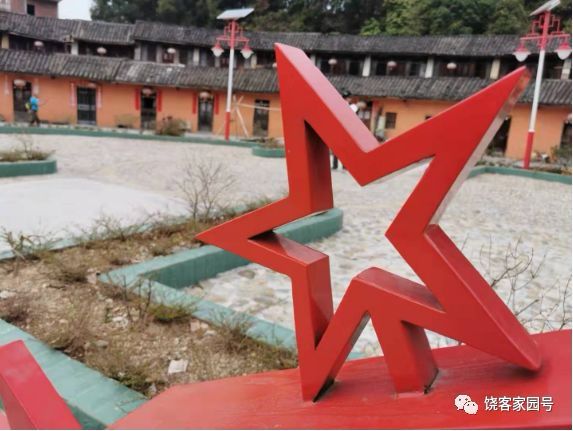 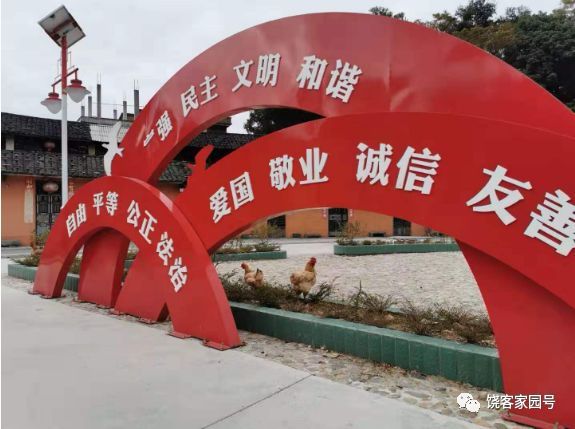 Village Party Secretary Lu Dong said: "We want to rely on the red resources of the 'Red Village' to create major tourist spots, develop the Weiwu Tulou into a bed and breakfast inn, and let tourists stay; at the same time, combine the two green industries of tea and honey pomelo to develop characteristic farmhouses. , Increase the sense of experience and participation of tourists, and take a road of "red + green" characteristics to revitalize ... " 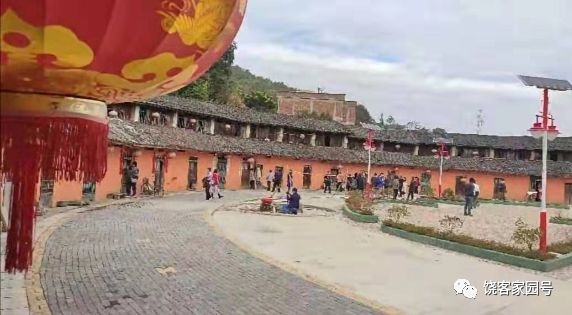 Couplets are posted at the entrance of the Red Army Building Square. The Shanghai Alliance "Red Village Leaders and Groups Run Together for a Well-off Society" and the Xialian Alliance "Central Soviet Area Army and Civilian Unite to Create Glory". The horizontal approval is "Don't forget to keep moving forward."

The gunfire has gone, but the red memory has a long history, the red gene has been passed down from generation to generation, and the red heritage has been carried forward. In the red hot soil of Shangshan Village, people don't forget their original intentions, continue to work hard and pursue a better life.