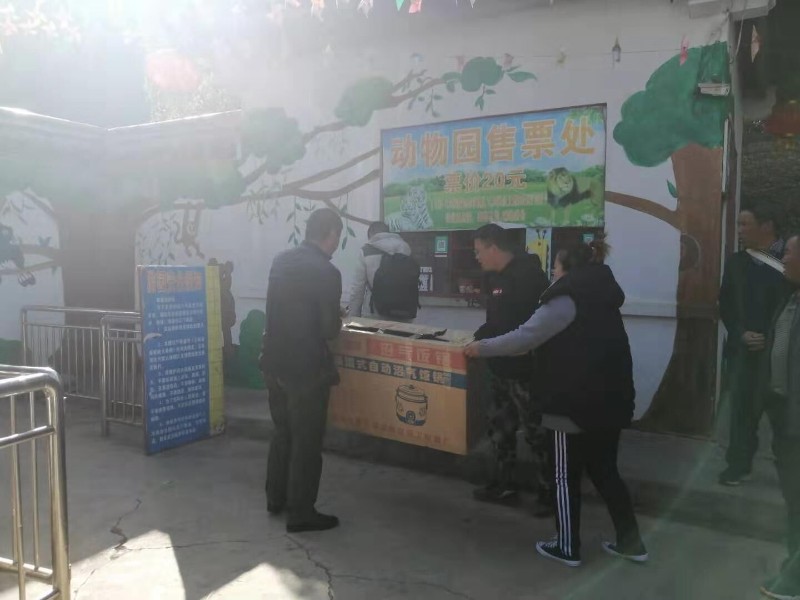 On the morning of December 30, Lincao Station in Jitou Village received a report from the loving villagers that a strange bird was found near the mountain and was scared and could not fly. The staff of Lincao Station immediately contacted the District Forestry and Grass Bureau and the District Forest Police to rush to the scene, and carefully observed and discriminated the bird's characteristics. The List of Terrestrial Wild Animals Protected by the State that are Beneficial or of Important Economic and Scientific Research Values is the national "three-property" protected animals. Cannabis magpies are birds of the genus Moga, which are also called big water camels, pheasants, water hens, and cannabis herons. It is more common in reed bushes and swamps in rivers, lakes, ponds, hidden in the grass reeds during the day, and at dusk or at night. It mainly feeds on animal foods such as fish, shrimp, frog, crab, snail, and aquatic insects. After active assistance from the staff at Lincao Station in Jitou Village, the district forest and grass department actively communicated and coordinated with the Wild Animal Rescue Station in Liaogu Park, Qujing City. Eventually, hemp was rescued and returned to nature. 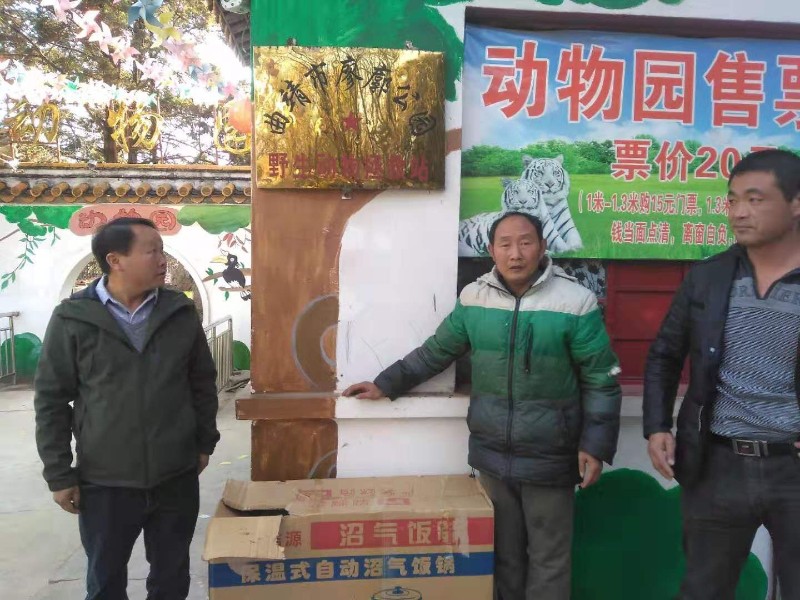 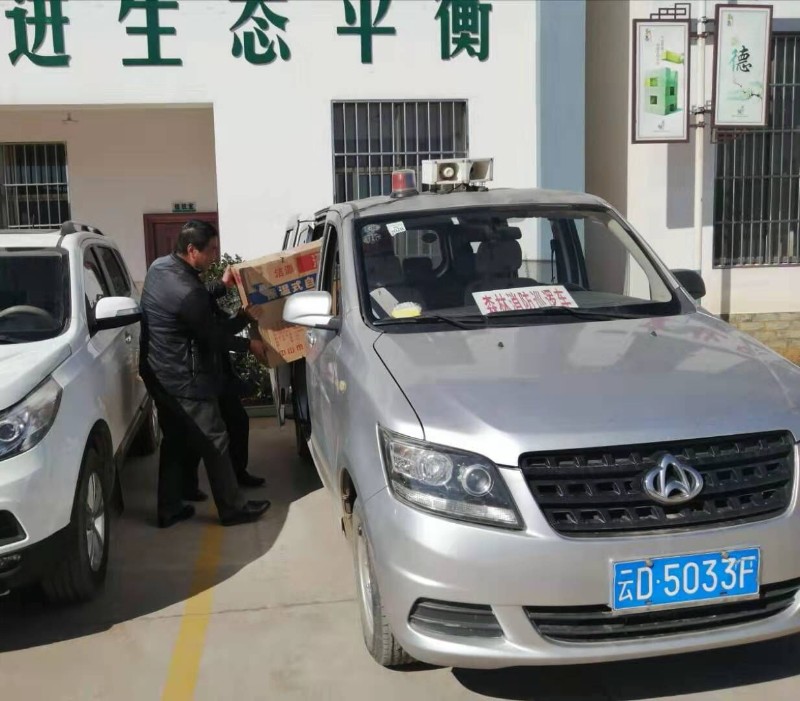 In recent years, due to the development of the "forest horse dragon" and the "save green for future generations" initiative, the forest area has increased and the ecological environment has been improved year by year. Wild protected animals such as cannabis owls, owls, and egrets have been well-bred. We call on the whole society to care for and protect wild animals and consciously participate in conservation actions.